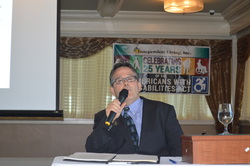 On the 25th anniversary of the Americans with Disabilities Act (ADA), Independent Living Executive Director Doug Hovey said that progress has been made since the landmark legislation was passed, “but we have to continue to fight for enforcement.” Hovey was the guest speaker at today’s (August 13) breakfast meeting of the Orange County Chamber of […]

END_OF_DOCUMENT_TOKEN_TO_BE_REPLACED

The New York Air Show at Stewart International Airport on August 29-30 will be the only air show in the country to feature a military Combat Search and Rescue Mission demonstration this year, giving attendees an up-close look at how our troops are rescued when they are behind enemy lines. New York’s 106th Air National […]

END_OF_DOCUMENT_TOKEN_TO_BE_REPLACED 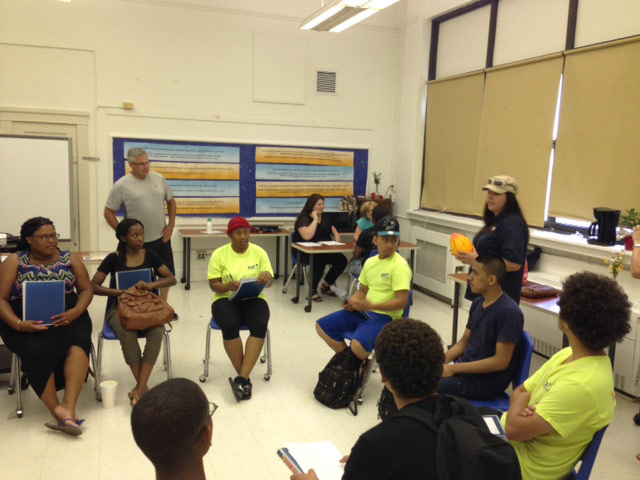 END_OF_DOCUMENT_TOKEN_TO_BE_REPLACED

As America celebrates the 70th anniversary of the end of World War II in August, two of the most famous airplanes of that war – the P-51 Mustang and the B-25 Mitchell Bomber — will be featured at the New York Air Show on August 29-30 at Stewart International Airport. The P-51 Mustang was the […]